Since its creation, the Department of Romance Studies has been in charge, primarily, of the teaching of the degree in Hispanic Philology, and now the degree in Hispanic language and literature, but our teachers also taught within the bachelors of Catalan language and literature, English, Early Childhood and Primary Education, Tourism and Media Communication. In addition, some members teach subjects at a master's level. The Department of Romance Philologies, coordinates the master of Spanish as a Foreign Language and participates in the Cognitive Science and Language one.

The Department combines a unique cultural tradition with the incorporation of new technologies, an openness to the exterior with numerous national and international agreements, and active scientific works by its numerous research groups. Within the University, our Department is one of those having signed the more collaboration agreements with universities and international centres. In addition, it is at the Department that the successful Centro de Estudios Hispánicos, appeared and which coordinates the teaching of Spanish as a foreign language at the URV. 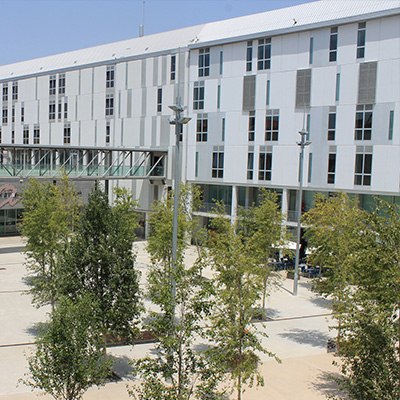